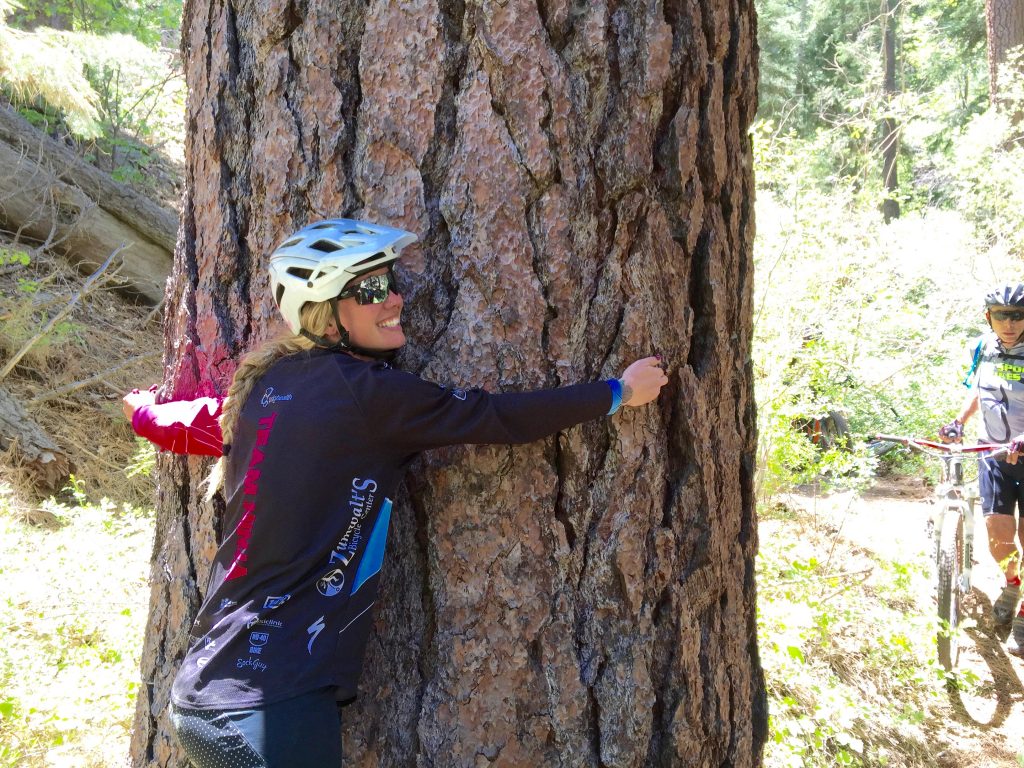 I’m sure most people have heard of the term “tree-hugger,” often a nickname given to people who care about the environment and the planet. But did you know that hugging trees can actually improve your health? As a matter of fact, you don’t even have to hug a tree to reap the numerous health

In a book that was published by author Matthew Silverstone entitled, “Blinded By Science” the evidence confirming the healthful benefits of trees includes the effects they have on various issues like depression, concentration levels and even the ability to alleviate headaches. This practice has been going on since ancient times so it’s not just a new discovery.

The book cites a large variety of various studies which showcase that children show extreme psychological and physiological effects in terms of their mental health and well-being when they regularly interact with plants and trees.

A public health report that investigated the association between green space and mental health concluded “access to nature can significantly contribute to our mental and capital wellbeing.”

There has also been a study done that shows the effectiveness of nature to alleviate symptoms of depression, and even promote attention and working memory. Maybe getting back to the basics, and connected to who we are and where we came from is just what we need to center ourselves in this busy world.

Another report stated: “safe, green spaces may be as effective as prescription drugs in treating some forms of mental illnesses.”

Matthew however, argues that these health effects that have been previously mentioned have nothing to do with the green spaces, but rather proving scientifically that it is the vibrational properties of the trees and plants that give us the health benefits.

How Does The Vibration Of Plants Affect Us?

This method may sound too good to be true, but what have you got to lose? It would be worth trying for sure! Perhaps this could even supplement other treatments.

“In Japan, people practise ‘forest bathing’, where they spend quiet time absorbing the wisdom of ancient forests, taking long walks among the trees to stimulate their immune system. In Taoism, students are encouraged to meditate among trees, and it is believed that the trees will absorb negative energies, replacing them with healthy ones. Trees are seen as a source of emotional and physical healing, and themselves as meditators, absorbing universal energies.” NatureAndHealth.com

What You Can Start Doing

1. Bring plants into your office space or where you work.

2. When going for walks, choose paths where you will be walking through parks or nature with trees.

3. Bring your friends and family to treed areas more often when you go outside or play with the kids.

4. Plant a garden and be amongst nature. You connect with your food and the earth

5. Plant a tree in your own yard, or even in an area you feel could use a tree!

6. Make time to go be amongst trees daily or every other day. Don’t be afraid to jump right in and hug the tree!

The Future is Bright: Q&A with Tessa, Age 11

9 Tips for Riding Solo & Loving It