Fill out the form below to receive a weekly email with riding tips, special discount offers, events announcements and more! The newsletter is completely free, we won’t spam you, we won’t share your personal information with anyone, and you can unsubscribe at any time with just one click. 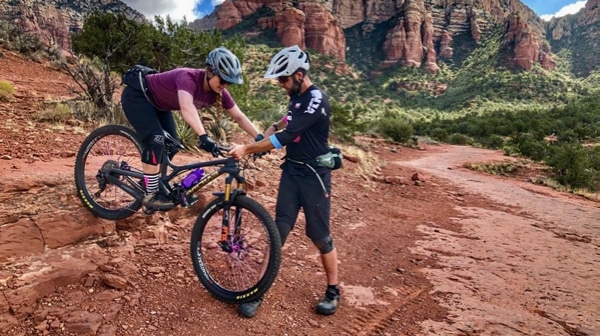 We take your privacy seriously. Ninja Mountain Bike Performance will not sell, rent or otherwise share your personal information with other companies or partners without your express permission as described in the Ninja Privacy Policy. 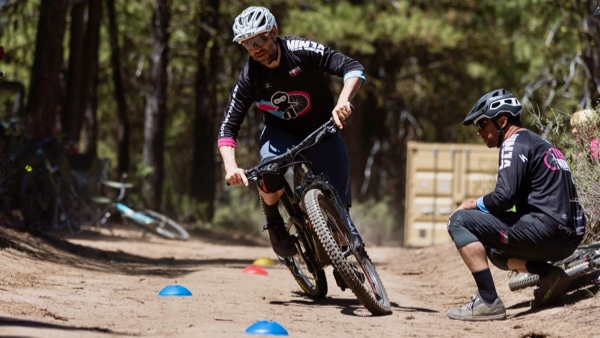 If you’re ready to join us for an event… check out our upcoming clinics here!

I was actually surprised to learn so many little tricks!

I highly recommend these clinics.

All in all, you couldn’t get more for your money than this clinic.