Phil developed his mountain biking skills in the heart of the West Virginia, where wet rocks and roots are a part of a complete and healthy diet. There he worked at Snowshoe Bike Park as the lead trail builder, designing many new features and trails. From large jump lines to DH race courses, Phil builds it and shreds it! He believes in order to properly build features (jumps, berms, drops etc.), you must first be able to properly hit features.

While working at Snowshoe, Phil worked alongside many nationally ranked DH racers and coaches. So when he wasn’t shaping a berm or tamping a jump lip, he was shredding downhill laps with his co-workers, dialing in his skills and techniques. He also enjoyed long days out in the backcountry to keep his fitness game strong. This combination helped develop his “enduro” style of riding, which is characterized by precision, technique and speed.

Phil also worked as mountain bike instructor at the bike park, specializing in intermediate and advanced skills clinics. Even at an advanced level, Phil believes it is important to focus on the fundamentals. Technique and safe progression, are key to advancement. He obtained his Level one and Level two IMIC mountain bike instructor certifications in 2010 and 2012. Later he was granted his Level 2 instructor certification from Terra Method Cycling. 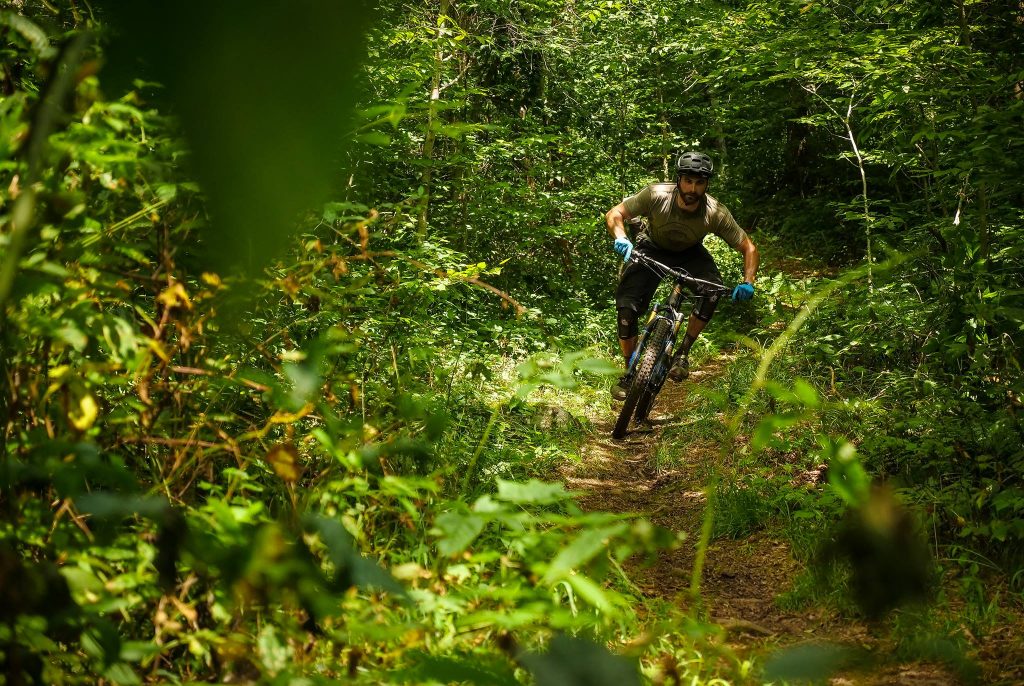 Phil is currently located in Sedona, AZ, where he continues to live out his love for mountain biking. Further developing his skills and techniques among the technical red rocks. He’s excited to share his knowledge and help you take your riding to the next level. 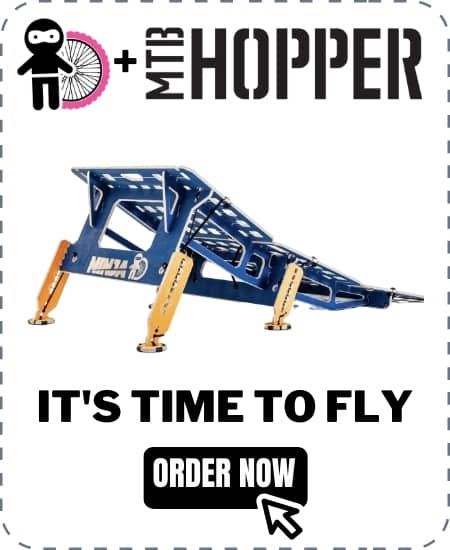 As good as it gets is appropriate!

Within one hour we we clearing a 5 foot jump easily and with confidence!

Aaron was a great instructor!

Special thanks to Santa Fe Fat Tire Society for bringing you in!

I swallowed my pride and signed up.